Now that orientation is over, and I’ve been settled with my host family for over a week, I want to talk about studying abroad and the inevitable adjustment process. Before coming to France I only spoke as much French as I had managed to cram over the summer. Although many people in Europe speak English as their second, third, or even fourth language (and I met some Europeans who know a fifth one), the French are notoriously picky about language competency. Granted, this is a stereotype, but the French are rightfully proud of being a historically significant contributor to the world in art, gastronomy, and language and have the cultural organizations to ensure that the ‘French’ way is respected. So I made sure that upon arriving in Paris I would, at the least, have a basic grasp on, well, the basics.

Inevitably, adjusting to a new language is difficult, and I’ve messed up quite a few times. One of my most embarrassing moments, admittedly, occurred when I tried to talk about the former President of Vichy France, Philippe Petain, and mispronounced his last name. I won’t be too explicit, but I, essentially, had renamed the man “President *expletive*,” about which it took everything in my host mom not to burst out laughing.

Although it was easy enough to laugh off my mistake, it took a while longer to navigate and grow accustom to other cultural shifts. The French don’t generally make small talk with strangers. This also means that smiling at strangers or saying “hi” to them in passing is bizarre. As someone who loves to smile I’ve garnered some unwanted attention being a bit too ‘smiley’ on the streets of Paris. But on the other hand, when French people engage in conversation with you they do it not out of a sense of obligation to be nice but because they genuinely want to. So there isn’t much doubt when a French person offers to help you that they sincerely would like to help. If I walk into a store or go to a restaurant there isn’t always someone readily and eagerly waiting to assist me, but there is certainly help if I ask. There’s a more pronounced sense of independence or ‘laissez-faire-ness’ here that is difficult to articulate, but it starkly contrasts with the bustle of American overt-friendliness.

This is one of my favorite aspects of the French culture, however—most don’t feel an obligation to make small talk and, consequently, respect each other’s solitude. The metro is almost always silent. Interestingly though, most aren’t looking down at their phones, like many would in the States (because there is a sense of awkwardness for Americans when we don’t have something with which to occupy ourselves). Most are reading a book or staring off into space. In cafes, people generally sit on the terrace and eat by themselves while people-watching. This isn’t to say that French culture is aloof or intensely introverted, but silence and solitude is acceptable, and there isn’t a cultural necessitation that people have to be doing something lest they look awkward. Human interaction is still important, there’s no doubt about that, but it’s conducted with a different purpose in different settings than what I’m used to in the United States. As someone who enjoys her solitude eating alone at restaurants or going solo to a movie, often to the curiosity of American onlookers in the States, I feel right at home slipping into this aspect of French culture.

I start my first day of school tomorrow, and I’m excited for the new people, events, and expectations looming on the horizon. During orientation we were given instruction on how to acclimate to the French methodology of writing, which is notoriously strict and systematic. So aside from acclimating to a new school and student body, I have to acclimate to a new system of education as well. Next week I will be sure to talk a bit more about the ‘French’ way of all things academia and the five classes I plan on taking for the rest of the semester.

P.S. I’ve done a bit of exploring around Paris, so here are some photos. More to come! 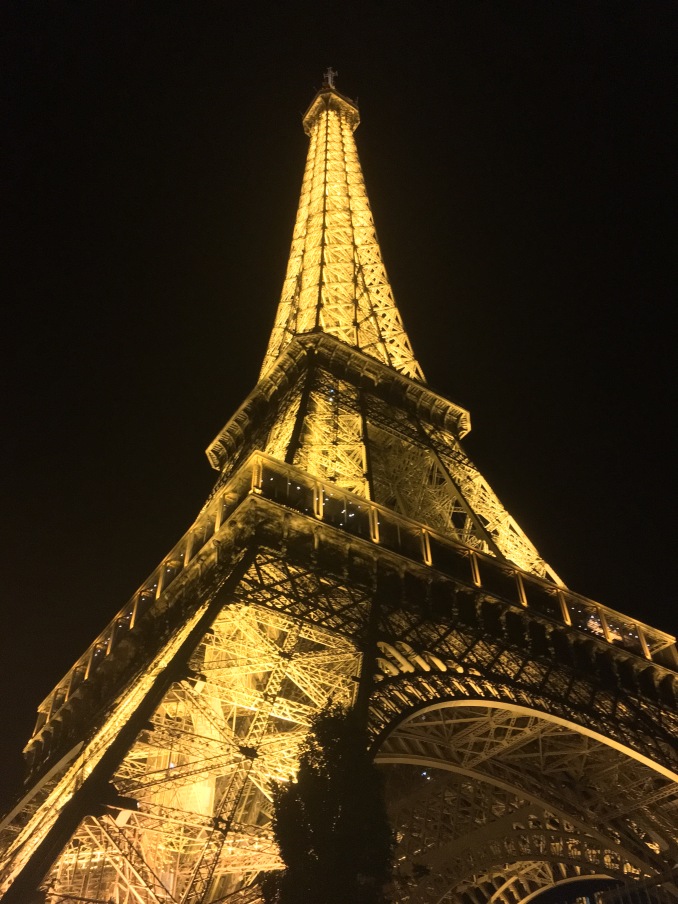 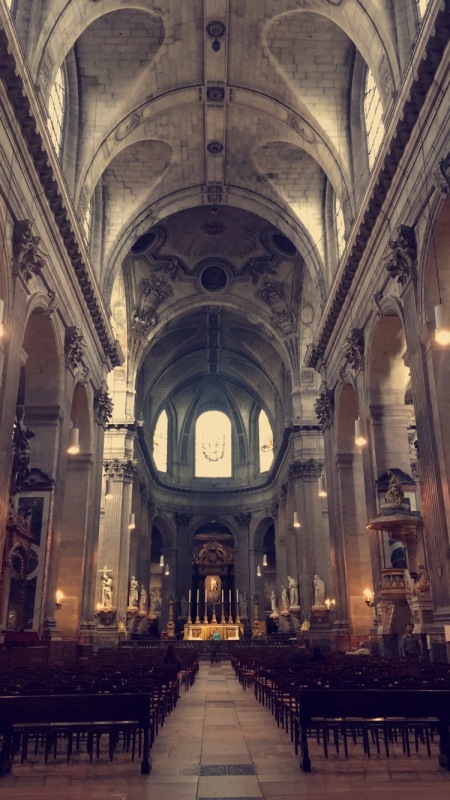 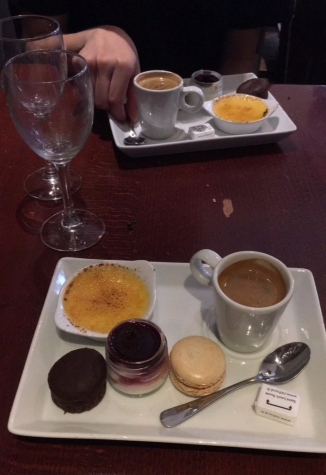 This entry was posted on Monday, September 4th, 2017 at 4:49 pm and is filed under Fall 2017, Jess en France. You can follow any responses to this entry through the RSS 2.0 feed. You can leave a response, or trackback from your own site.