Like Milan, Budapest has been reputed as a city of endless charm. During the summer, I randomly met an Hungarian girl called Gabriella in a museum workshop and we instantly became best friends. Now that she is back in Budapest, I decided to spend a weekend with her and take the chance to visit this long-dreamed-about city. After four days of devouring delicious homemade Hungarian food and marveling at the Central European architectural wonder, I did notice some differences between the Budapest-style weekend and the Milanese weekend. Here are some insights from me, a casual tourist who observes seriously: 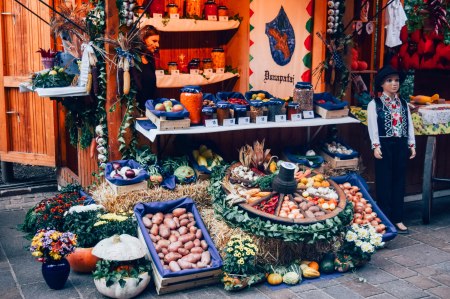 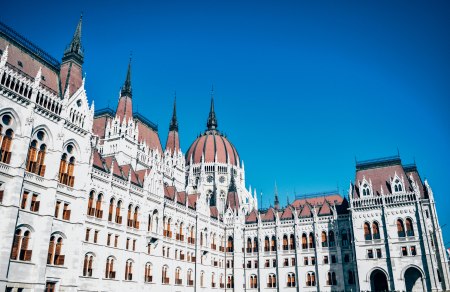 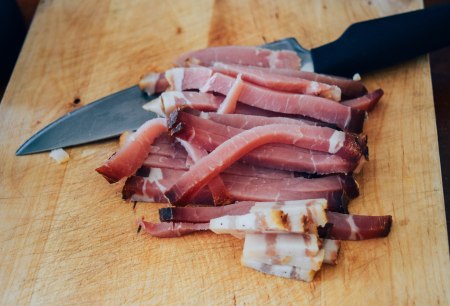 This entry was posted on Thursday, October 15th, 2015 at 3:24 pm and is filed under Fall 2015, Jiaqi in Italy. You can follow any responses to this entry through the RSS 2.0 feed. Both comments and pings are currently closed.